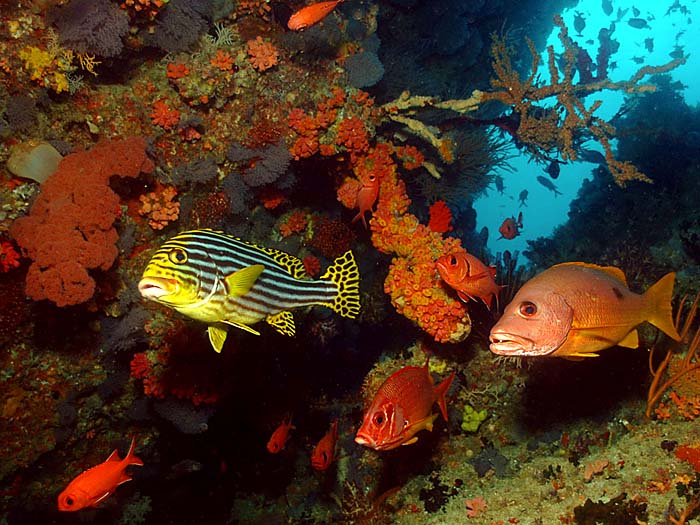 From a photographer's perspective, the Maldives Archipelago offers unlimited creative potential.  In this portfolio you will find a selection of the images I've made in the Maldives over the past few years.   All photos in this collection were made in the Maldives. I sincerely hope you enjoy them, but please note that this entire Web Site, and all photos and text contained within are Copyrighted. ©       Ken Knezick - Island Dreams